First of all:
Alcohol does NOT help protect you from COVID-19.  The opposite is true.  Alcohol dehydrates you!  You want to keep your sinuses and lungs clear and dry; and your kidneys wet (water or clear liquids; NOT alcohol).

MYTH: Hangovers Are No Big Deal

FACT: Heavy drinking rocks the central nervous system.  It tinkers with brain chemicals – leading to headache, dizziness, and nausea – and sends you running to the bathroom so often you become dehydrated.  The morning-after price can include a pounding headache, fatigue, cotton mouth, queasy stomach – and a weakened immune system.

MYTH: Only Bingers Get Hangovers

FACT:
You don’t have to get wasted to pay a price the next morning.  Just a couple of drinks can trigger a headache and other hangover symptoms for some people.  Having water or a nonalcoholic drink between each beer or hard drink can help keep you hydrated and cut down on the overall amount of alcohol you drink.

MYTH: Wine is the Gentlest Choice

FACT:
Red wine contains tannins, compounds that are known to trigger headaches in some people.  Malt liquors, like whiskey, also tend to cause more severe hangovers.  If you’re worried about how you’ll feel in the morning, the gentlest choices are beer and clear liquors, such as vodka and gin.

FACT:
Diet drinks may help if you’re counting calories, but not if you’re trying to avoid a hangover.  Elverta CA health coaches suggests that having fruits, fruit juices, or other sugar-containing liquids can make for a less intense hangover.

FACT:
It’s the amount of alcohol you drink (not the order of your drinks) that matters most.  Standard drinks – a 12-ounce glass of beer, a 5-ounce glass of wine, or a 1.5-ounce “shot” of liquor – have about the same amount of alcohol.  Don’t be fooled by the size of your drink or by any saying about alcohol use that includes the phrase “never fear.”

FACT:
Wrong on two counts.  First, eating at bedtime (after you’re already drunk) is no help.  Food has to be in your stomach before Happy Hour to have any impact.  Second, although any food can slow down how fast your body absorbs alcohol, fat does it best.  So go for steak or pizza before your first martini, and you might escape a hangover.  One bedtime tip that does help – drink water to fight dehydration.

FACT:
Over-the-counter painkillers peak in about four hours, so a bedtime dose won’t help by the time you wake up.  A better plan is to take the pills when you first wake up.  Don’t take acetaminophen (Tylenol) after a night of drinking.  The combination could hurt your liver.

FACT:
Just the opposite.  While a nightcap may help you doze off more quickly, too much undermines the quality of your sleep.  You don’t spend as much time in all-important REM cycles and you tend to wake up too soon.  If you’ve been drinking heavily, a hangover might strike in the last part of the night, leaving you too uncomfortable to get back to sleep.

MYTH: Hair of the Dog

FACT:
More alcohol in the morning does nothing but postpone a hangover.  The worst symptoms hit when blood-alcohol levels drop to zero.  If you have a screwdriver at breakfast, this moment will just come later in the day.  And if you find you can’t function without a wake-up cocktail, you should talk with your doctor about getting help for alcohol addiction.

MYTH: Coffee Is the Cure

FACT:
Caffeine can narrow your blood vessels and may make your hangover worse.  After a night of drunkenness, it’s best to sip water and sports drinks (Not Energy drinks) to counter dehydration and replace lost electrolytes – especially if you threw up.

FACT:
British researchers reviewed the studies on hangover pills, such as yeast and artichoke extract.  They found no compelling evidence that they worked.  Another British team found a supplement made from prickly pear cactus may reduce nausea and dry mouth from hangovers, but not the dreaded headache.  The only proven cure?  Time.

FACT:
Alcohol poisoning is a life-threatening emergency.  Symptoms include:

It’s easy to blow off these symptoms as the price of partying hard, but if you see someone vomit multiple times or pass out after drinking heavily, there’s a risk of severe dehydration or brain damage.  Call 911. 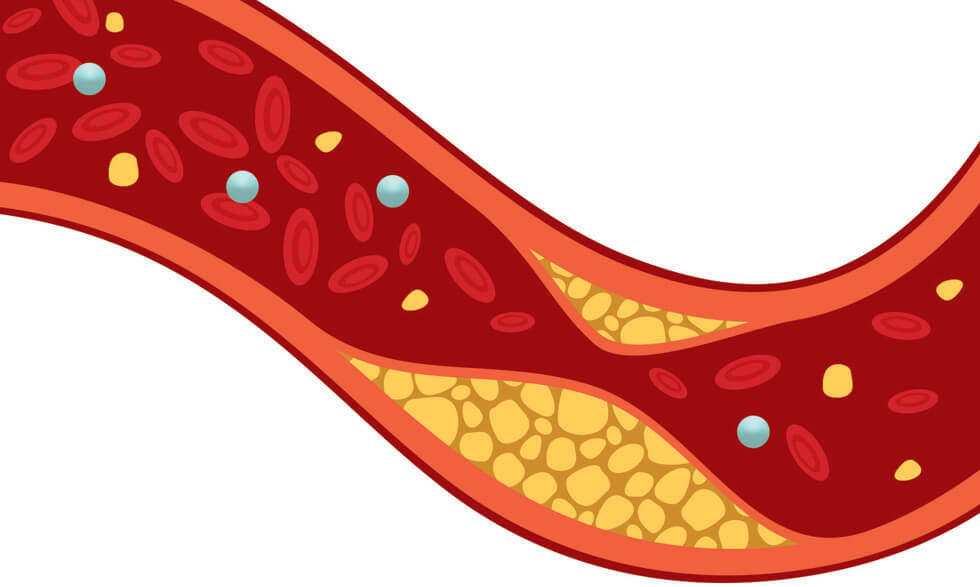 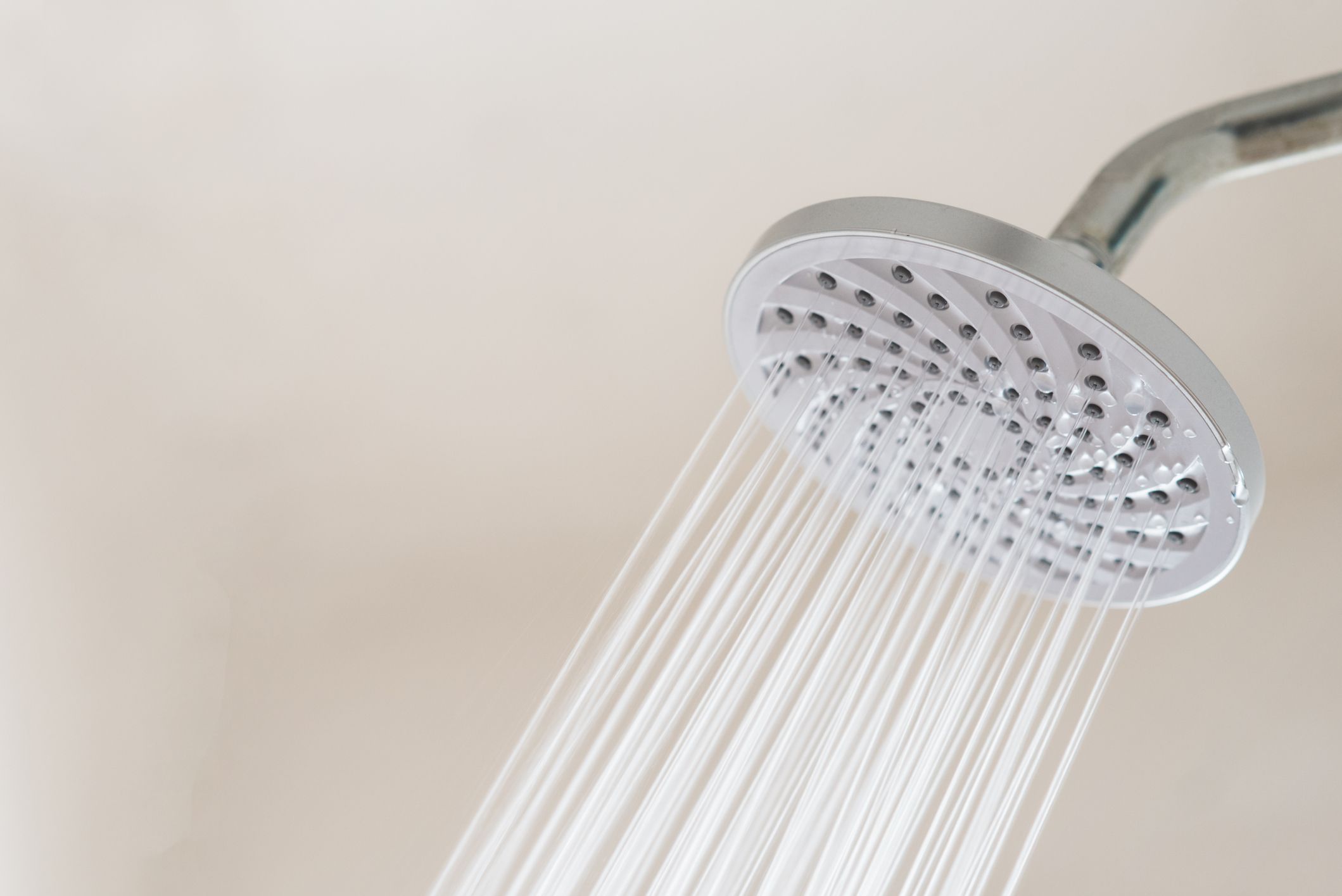 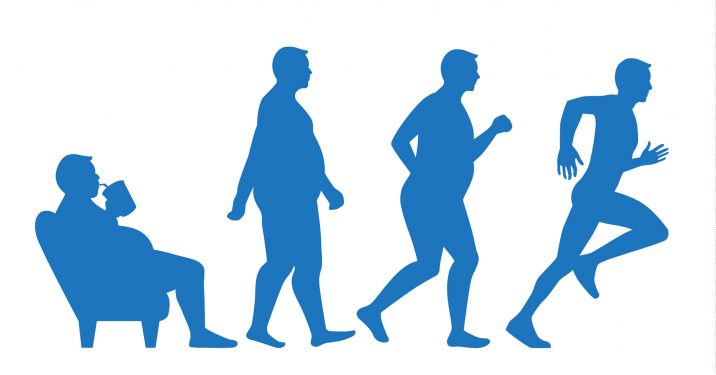